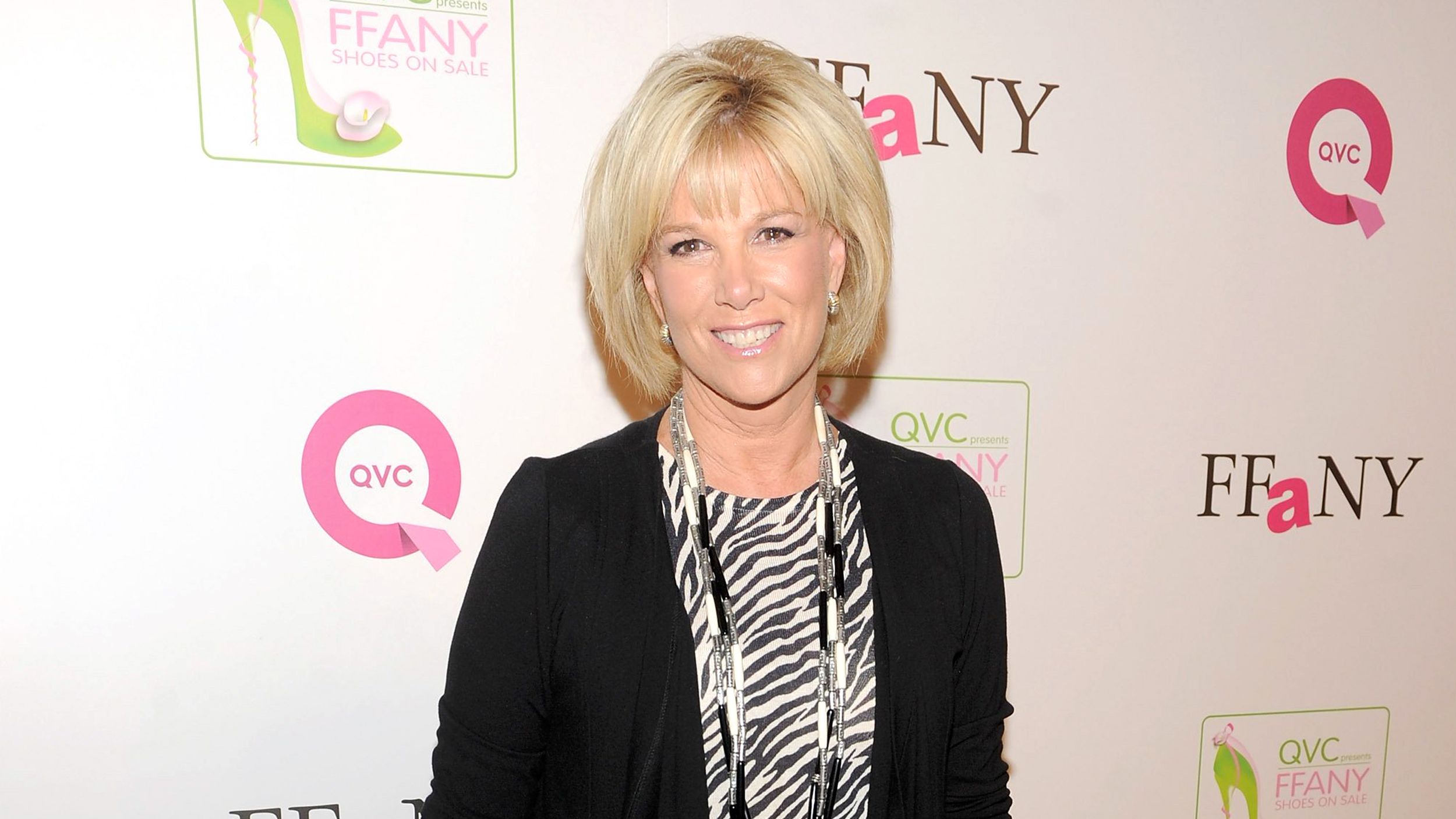 Joan Lunden, who co-hosted "Good Morning America" for 17 years, revealed on the show Tuesday that she has been diagnosed with breast cancer. Lunden, 63, revealed the news to host Robin Roberts, who battled breast cancer herself in the past two years, and also on Twitter and Facebook. Lunden co-hosted GMA from 1980 to 1997. "I have decided to talk about my breast cancer because since the moment I 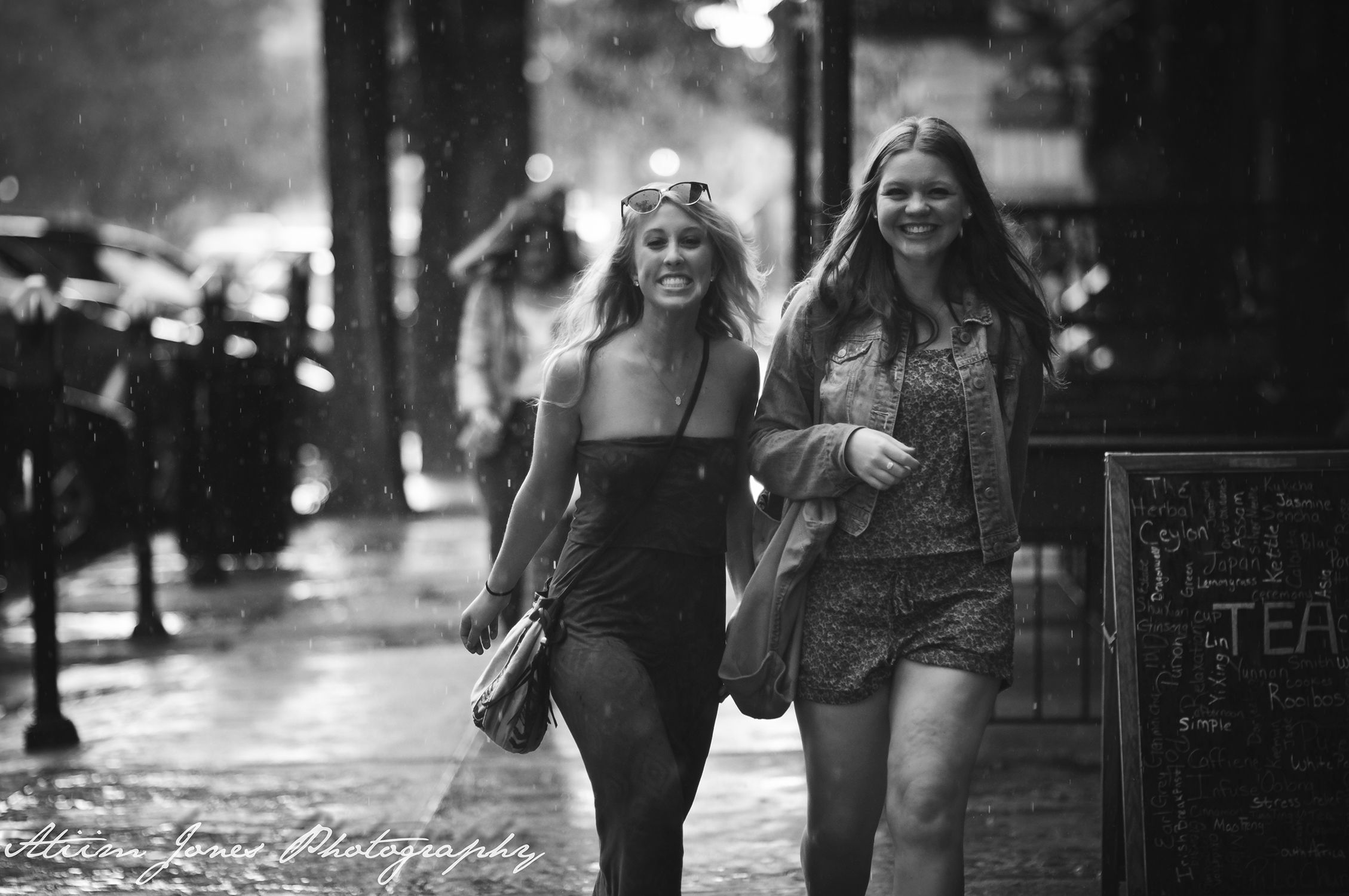 19-year-old's post on accepting her cellulite strikes a chord 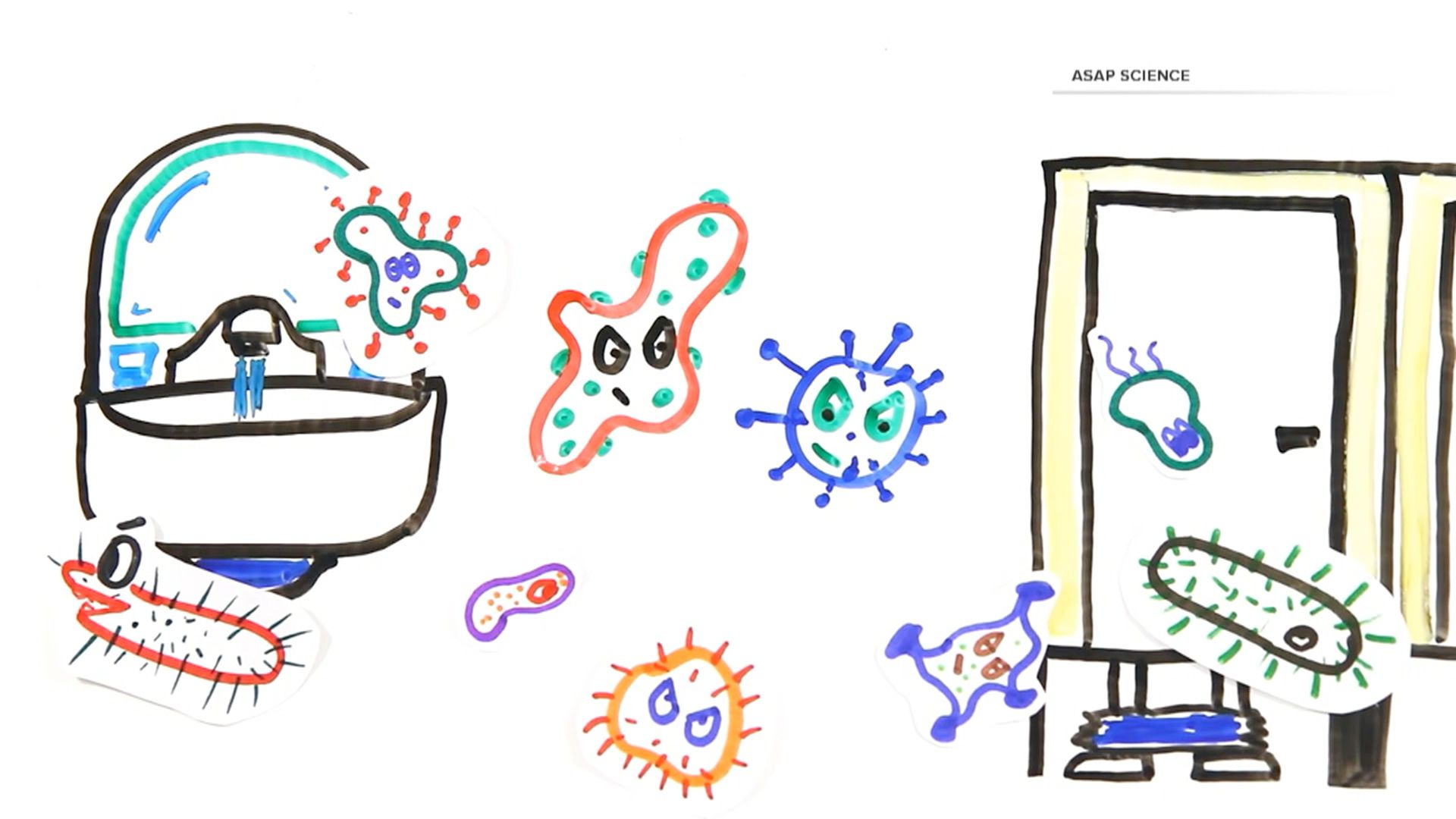 Sorry, germaphobes. Toilet seat liners are pointless and here's why 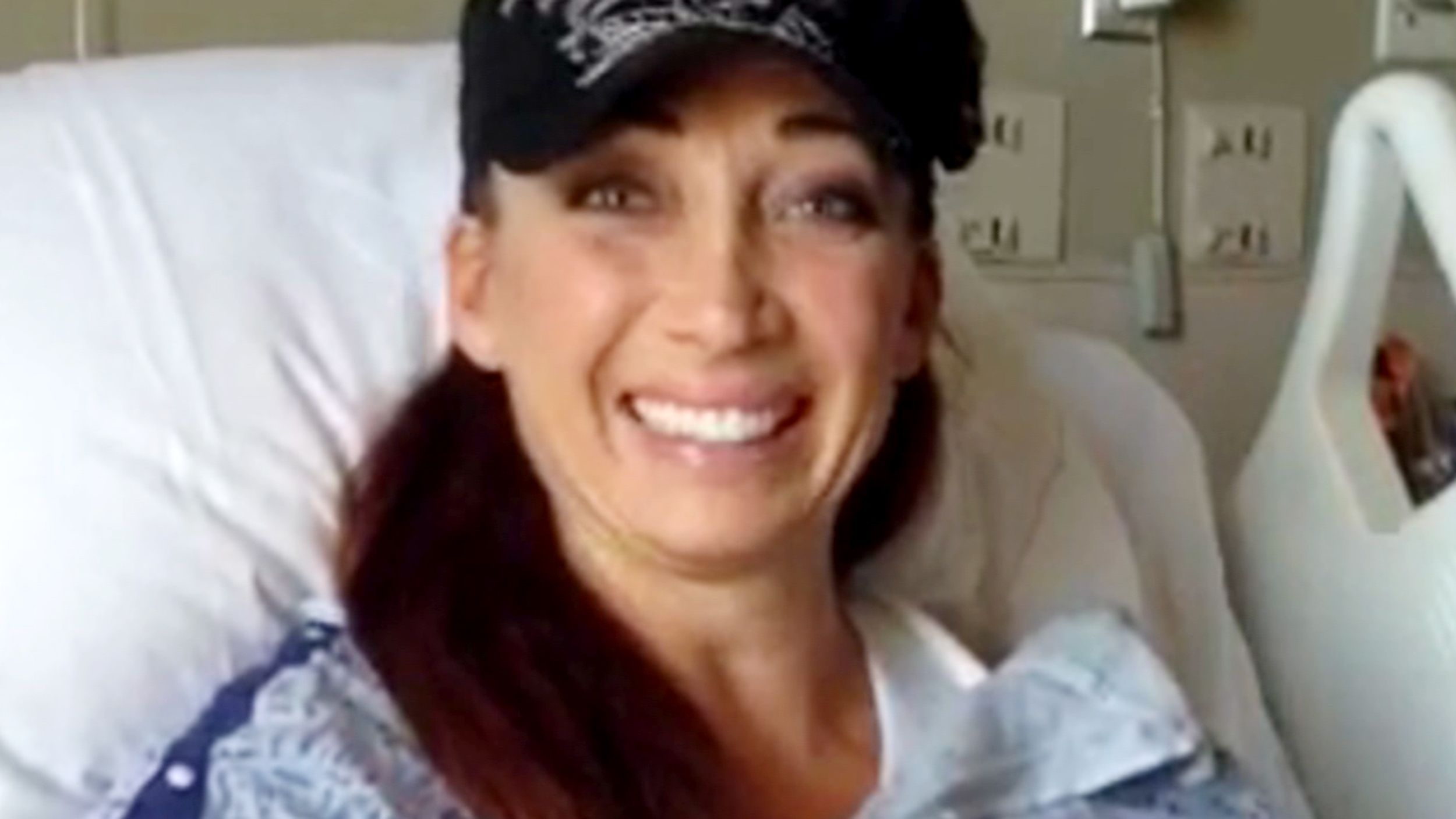 Olympian Amy Van Dyken-Rouen 'thankful to be alive' after accident 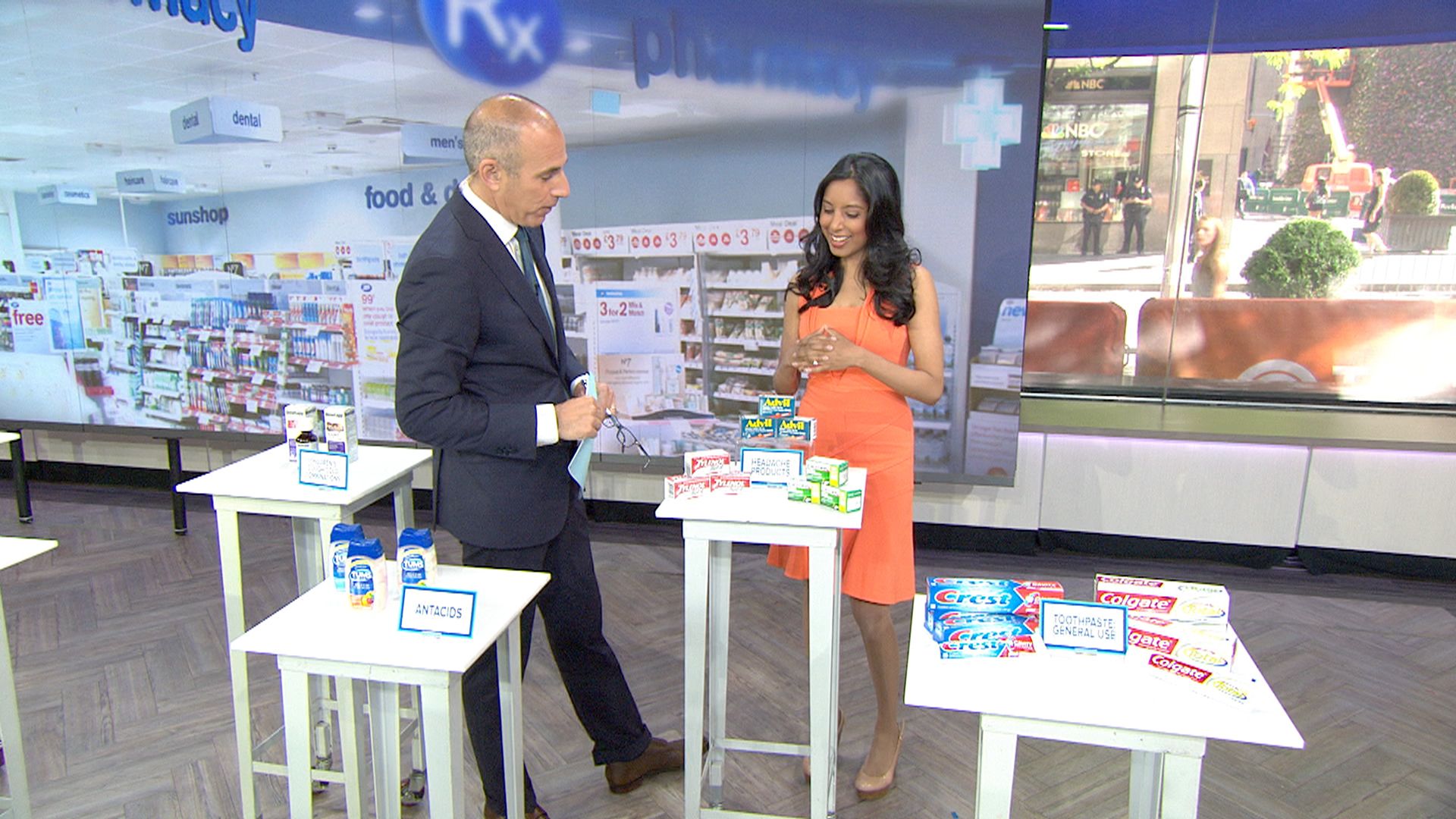 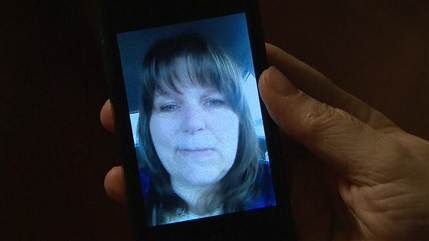 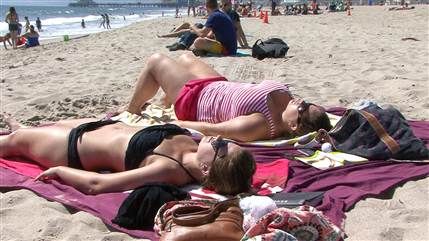 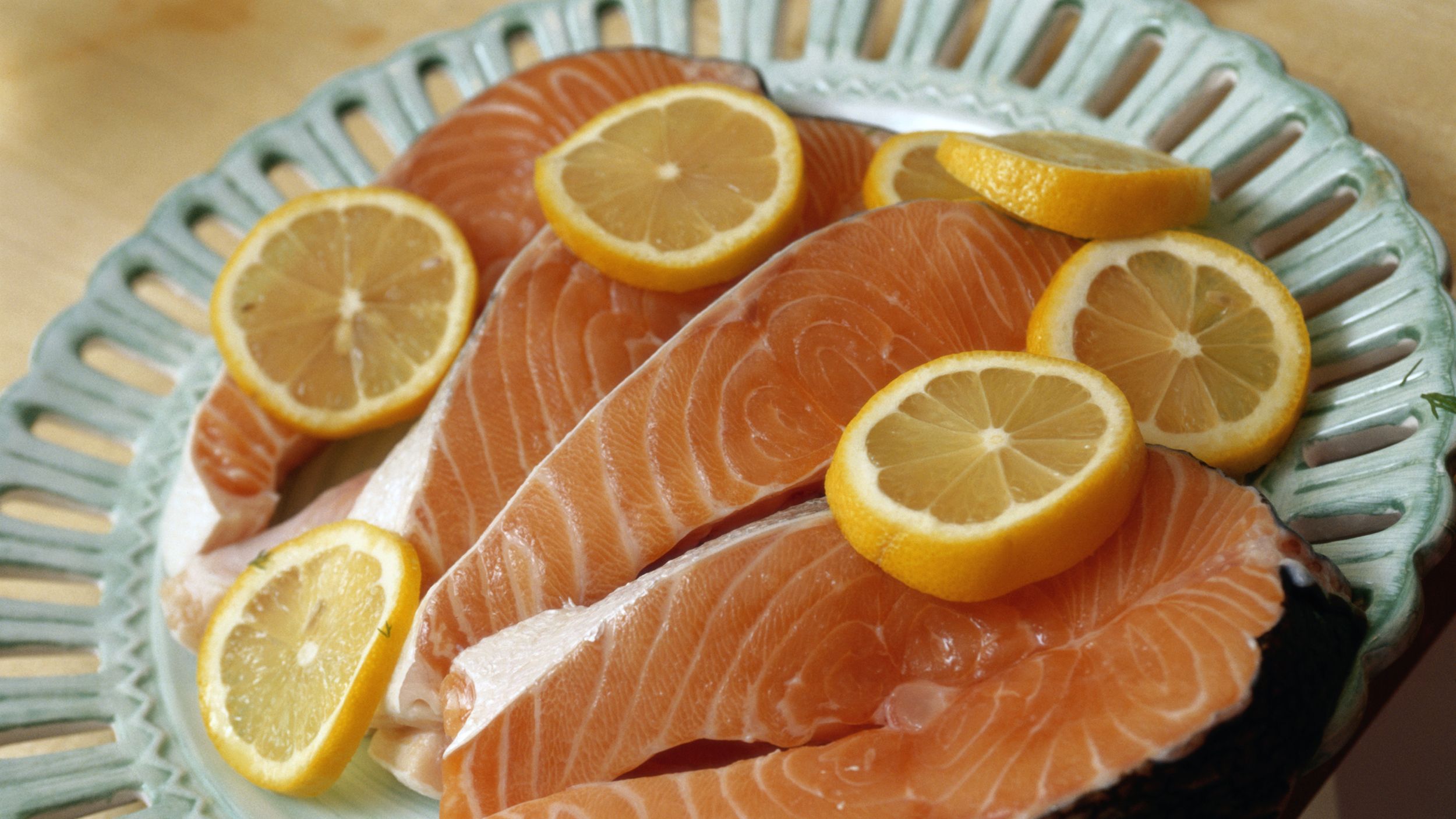 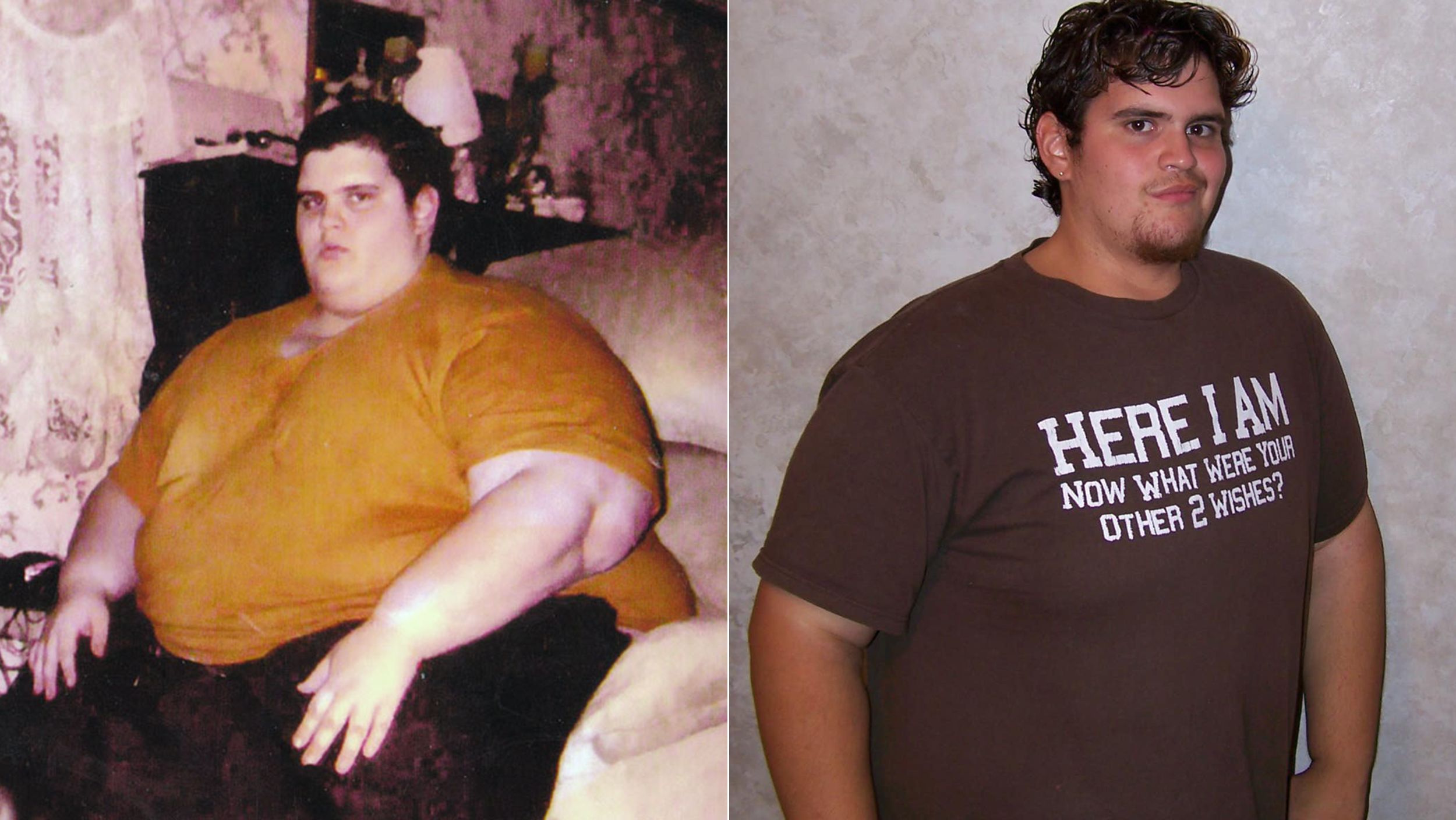 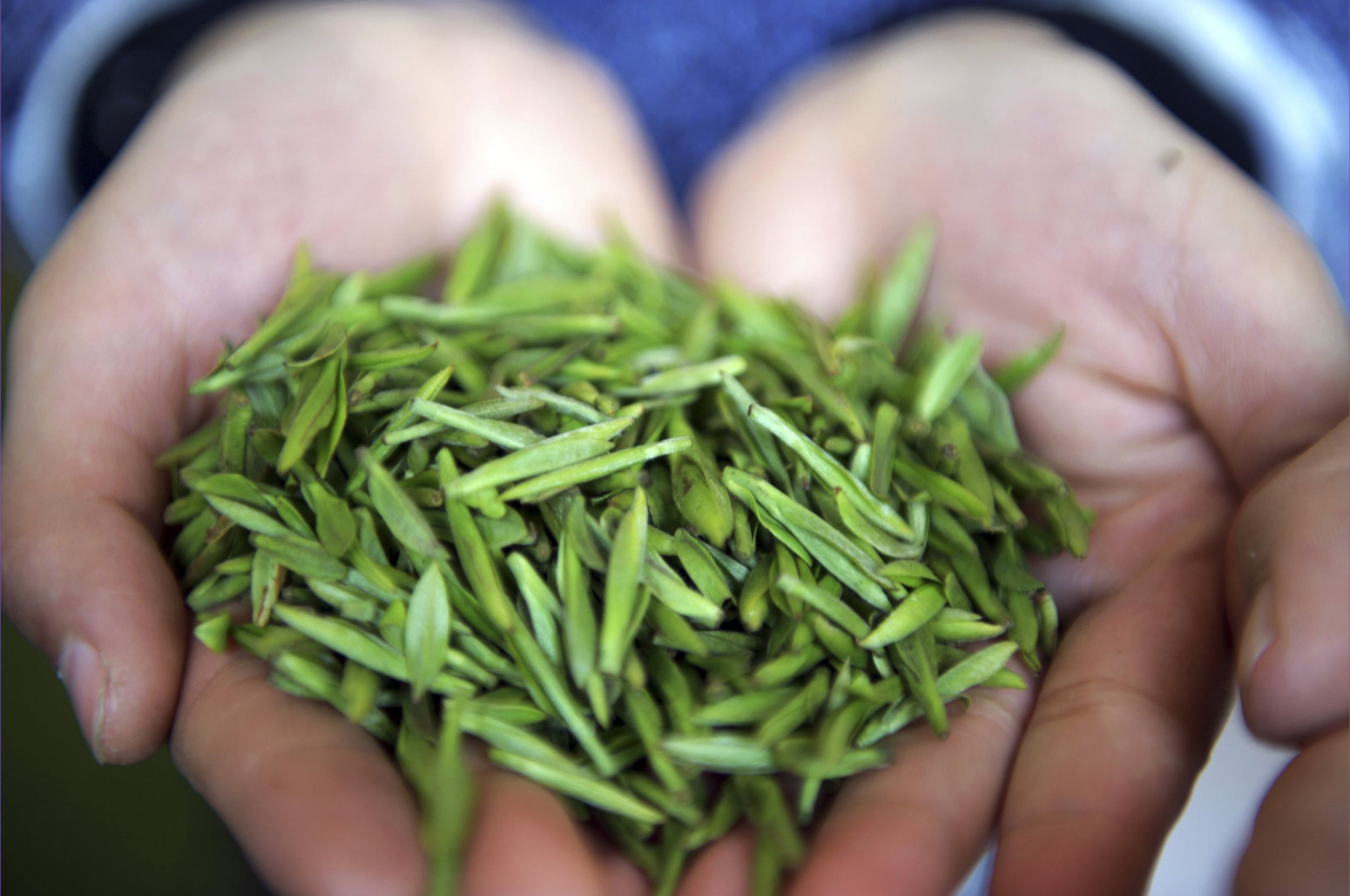 'Natural' warning: Five surprising herbs that can damage your liver 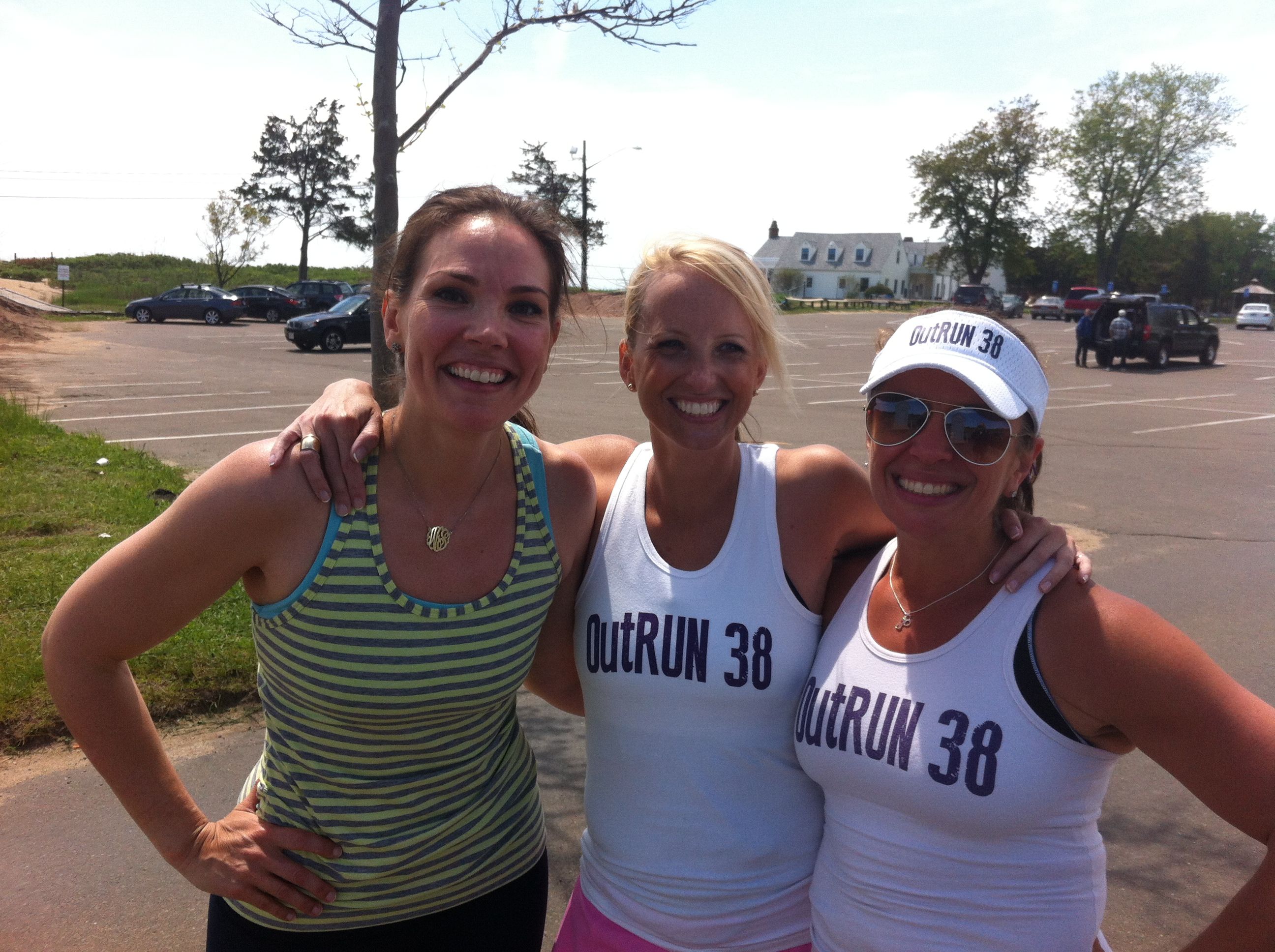